SHIFT GEARS AND GROW, WITH THE BUSINESS GROWTH ACCELERATOR PROGRAM

In this high-performing program, I'll show you my proven playbook of strategic and operational scale up to help you dramatically grow your business faster than ever before.

You'll learn the systems and tools used by the world's most successful entrepreneurs, allowing you to achieve your 3-year growth targets in 12 months, and create a business and life without limits.

The next round of the Accelerator program starts in June, and is based around 8 core modules, delivered over 16 weeks.

Through this time, you will be supported and mentored by me personally and my team of experts, as well as a peer group of ambitious talented people just like you.

Together, we will create a simple but unshakable plan for your business, and I will equip you with the new skills, confidence, and attitude to set you up for sustainable growth.

This program is all about producing real change and rapid results - no fluff, no BS, just the techniques that work to get your business back on track, and deliver the success and rewards you imagined when you started out.

These strategies will create the changes you need to give you more time and money to do the things you want on your terms.

HERE'S WHAT WE'LL COVER IN THE ACCELERATOR:

Module 5: Turning your sales and marketing into a predictable revenue generating machine.

Module 6: Creating processes that free up time, free up cash, and allow you to work more on your business than in it.

Module 7: How to hire rock stars, build teams, develop culture, and lead with authenticity and impact.

Module 8: How to drive rapid, transformational  growth via partnerships and acquisitions.

In order to set you up for the kind of success you're truly capable of achieving, Rock Thomas and I have put together this incredible offer for you, available for 72 hours only! 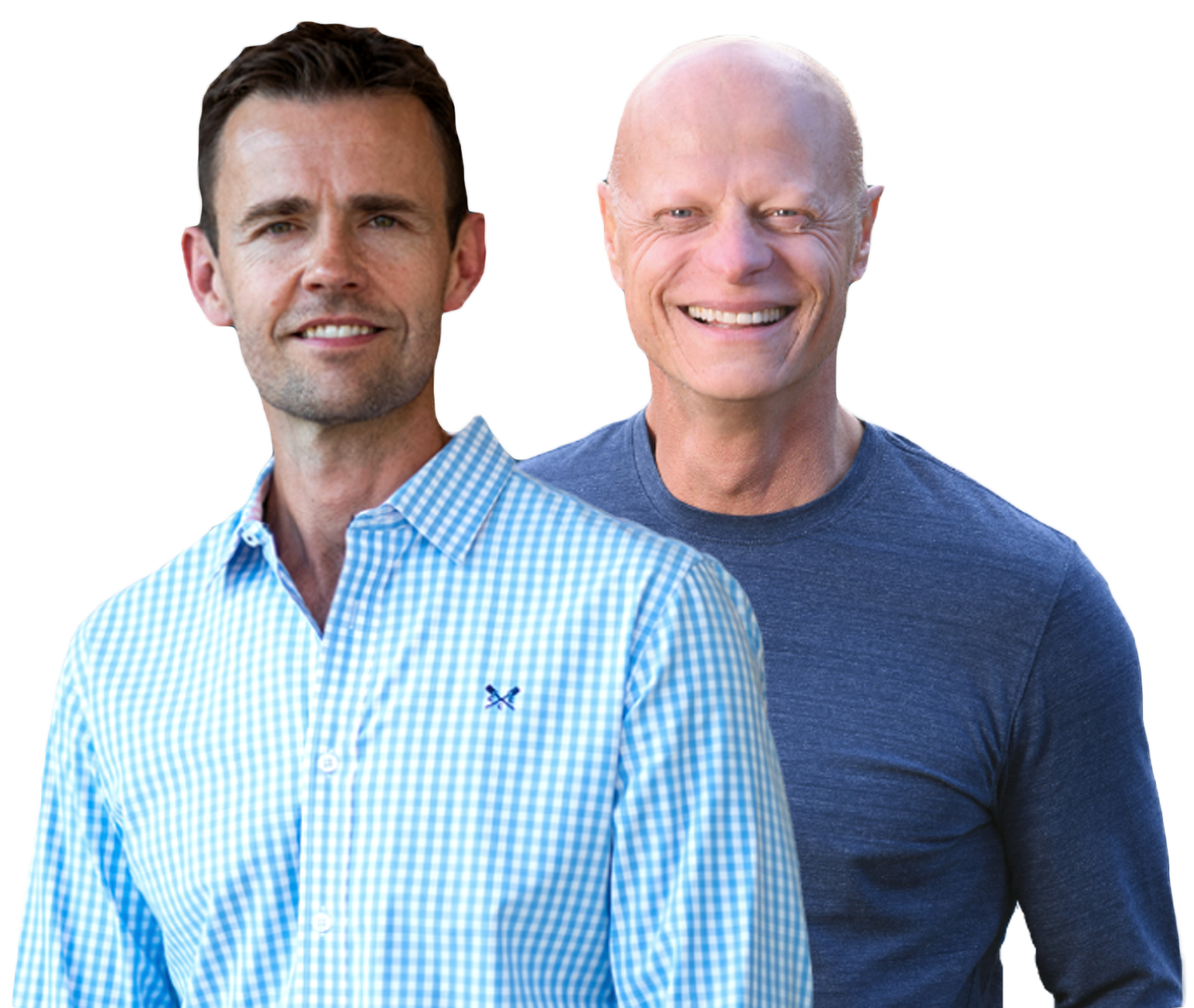 HERE'S WHAT YOU'LL GET IF YOU ENROL TODAY:

How to Buy Businesses for No Money Down Masterclass ($997 value)

Places on the program are limited, and are already filling quickly. Act now to ensure you don’t miss out on this amazing opportunity! 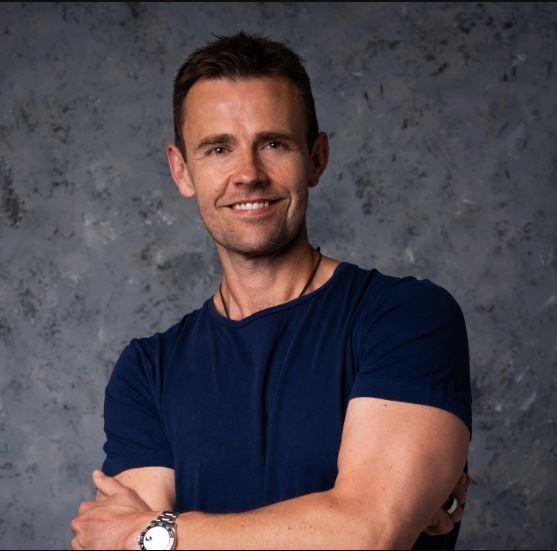 Nick is a world-renowned business scale up specialist, who works with entrepreneurs and investors transforming good companies into great ones. Over the last decade, he has helped grow and scale 22 businesses that have sold for a combined value of $5 billion dollars. He is also the host of the “Scale Up Your Business” podcast, which is ranked #1 on the UK business charts on iTunes and Spotify.

Nick has spent the last 18 months interviewing some of the world’s most successful entrepreneurs and business leaders, and he will share with you what he has learnt from these conversations - how you can develop the right mindset, skillset, processes and routines that underpin extraordinary business success.

Find out more about what the Business Growth Accelerator can do for you...

YOU WILL LEARN HOW TO...

THIS PROGRAM IS FOR... 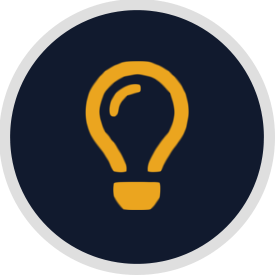 Entrepreneurs who have started a business and want to improve their skillset and mindset. 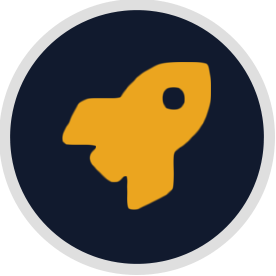 Established business owners stuck in their scale-up journey and looking for the best system to fuel growth. 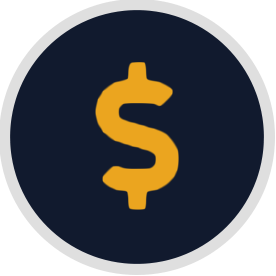 What do our clients say?

"I just wanted to say a huge thanks to Nick, Rob and the rest of the SUYB for what has been a truly life-changing three months. I went into this with a business that quite honestly I was sick of taking up all of my time, a constant worry, and certainly not giving me the kind of life (or income!) I wanted. I won’t say I’m 100% there yet on every area we covered in the accelerator, as there’s a lot of really detailed stuff covered over the course of it and still a lot for me to keep improving, but I’m back in control now. Already there’s been so much growth and change, and I’m really excited about my business and future again, which I haven’t been in years!

The most powerful change for me, has been using Nick’s strategies to make the move from (as he puts it) working IN the business, to working ON the business. Processes and structure might not be the ‘sexiest’ areas to focus on, but it’s allowed me to confidently turn over lots of the day to day that was taking up my time over to my staff, leaving me to focus on the stuff that matters. And it’s working! I followed Nick’s techniques for customer creation to the letter and the leads are coming in much more reliably now, which has given me a big jump in income, and most importantly, profit. I know exactly where I'm going, and how I'm going to get there. And I’m excited to see how much I will have achieved six months, a year, and three years forward!"

"Awesome, I don’t think there’s any other way to put it! When you’re dealing with someone who has achieved as much as Nick has, you know that there’s so much you’re going to learn by having his support and guidance on tap.What I really liked about this course, was that it wasn’t just text to read and pre-recorded videos to watch, but a real opportunity to spend regular time with totally inspirational leaders who have been there and done it a hundred times, as well as a great bunch of other business owners who have been super supportive throughout. Really getting to know Nick and his methods, and having him getting to know my business, answering my every question, and mentoring me to make the changes that get the real results has been amazing. You just have to trust in the process, and everything he's said has been spot on, so I'm just going with it now!

My marketing strategy has been totally turned upside down, and turnover is already up 14% in the last quarter, which had more than covered the cost of the programme already. And if progress continues at this rate (which I'm confident it will!!), it should allow my wife to finally retire and spend more time at home with me and the kids within six months, and for me to hire more staff so I can reduce my hours further. I can’t believe how much we got done in 16 weeks, it really feels like the sky’s the limit now!"

"I was a bit nervous about joining the Accelerator program, as despite having ran my own business for a number of years, there’s always this little voice in the back of my head telling me I don’t know enough to call myself a ‘leader’, but Nick and Rob have been so supportive and helpful, and their teaching style is totally down to earth. I’ve been on loads of free challenges and webinars (usually lurking at the back, observing), but mostly found I’ve lost interest and drifted away before long. The accelerator had me totally hooked from day one though – there’s no fluff here, and being handed the step by step processes that the world leaders use and guided through putting them into action made things so easy.

It’s a really well rounded course, and covers everything from getting in leads, building your network, building your brand and profile, to getting the right structures and people in place to help free you up. What I really didn’t expect to get so much out of though, was what I guess you’d call some of the ‘mindset’ element. Really focusing on my vision and my WHY, then building the path I need to get me there over the next 90 days, then the next 90 day block beyond that etc. has totally lit a fire under me! With the tools they’ve armed me with, I know it’s achievable. I just need to keep building the little steps that carry me forward into my routine. The ‘miracle mornings’ especially has changed everything for me, and not just for my business. Thanks again Nick, for my confidence, my progress, and setting me up to smash those goals!"

Places on the program are limited, and are already filling quickly! To ensure you don’t miss out on this incredible opportunity, click the buttons above to book your spot on the Business Growth Accelerator program AND get all of the items below as a bonus if you enrol in the first 72 hours:

Enter your details below to register find out more about how my 90-Day Business Growth Accelerator programme can help you and your business succeed.